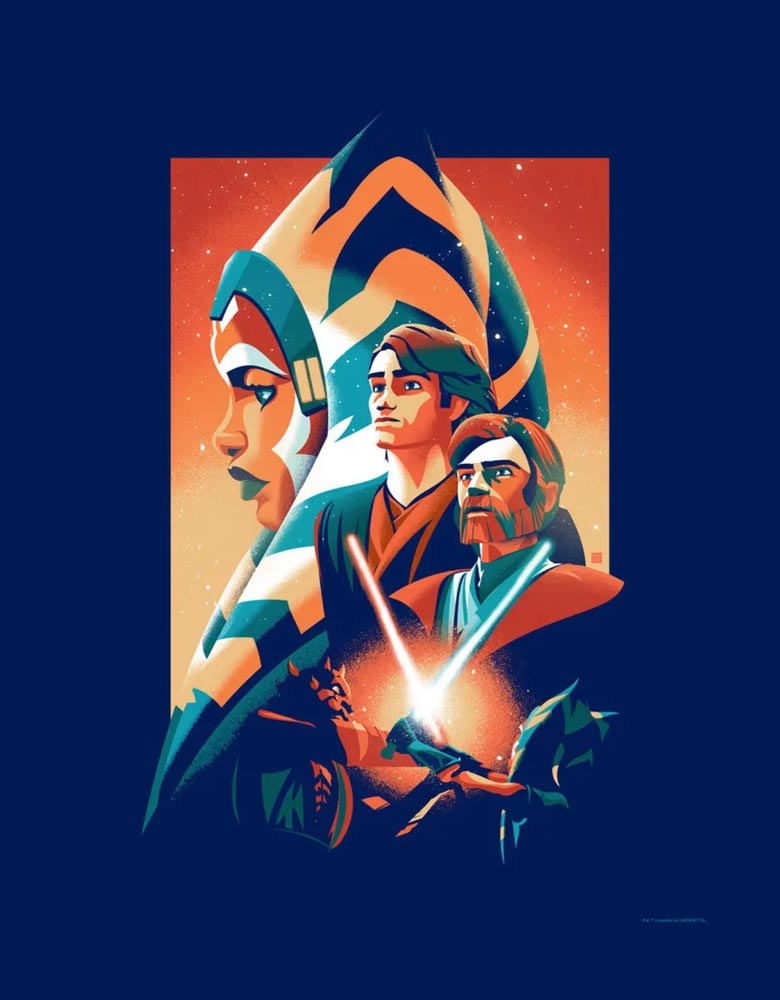 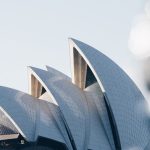 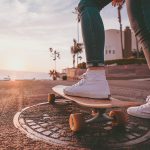 Centralization has helped onboard billions of people to the World Wide Web and created the stable, robust infrastructure on which it lives. At the same time, a handful of centralized entities have a stronghold on large swathes of the World Wide Web, unilaterally deciding what should and should not be allowed.

Web3 is the answer to this dilemma. Instead of a Web monopolized by large technology companies, Web3 embraces decentralization and is being built, operated, and owned by its users. Web3 puts power in the hands of individuals rather than corporations. Before we talk about Web3, let’s explore how we got here.

In 1989, at CERN, Geneva, Tim Berners-Lee was busy developing the protocols that would become the World Wide Web. His idea? To create open, decentralized protocols that allowed information-sharing from anywhere on Earth.

The first inception of Berners-Lee’s creation, now known as ‘Web 1.0’, occurred roughly between 1990 to 2004. Web 1.0 was mainly static websites owned by companies, and there was close to zero interaction between users – individuals seldom produced content – leading to it being known as the read-only web.

The Web 2.0 period began in 2004 with the emergence of social media platforms. Instead of a read-only, the web evolved to be read-write. Instead of companies providing content to users, they also began to provide platforms to share user-generated content and engage in user-to-user interactions. As more people came online, a handful of top companies began to control a disproportionate amount of the traffic and value generated on the web. Web 2.0 also birthed the advertising-driven revenue model. While users could create content, they didn’t own it or benefit from its monetization.

What kind of adventure do you have in the web2 era?

The premise of ‘Web 3.0’ was coined by Ethereum co-founder Gavin Wood shortly after Ethereum launched in 2014. Gavin put into words a solution for a problem that many early crypto adopters felt: the Web required too much trust. That is, most of the Web that people know and use today relies on trusting a handful of private companies to act in the public’s best interests.

Web3 has become a catch-all term for the vision of a new, better internet. At its core, Web3 uses blockchains, cryptocurrencies, and NFTs to give power back to the users in the form of ownership. A 2020 post on Twitter said it best: Web1 was read-only, Web2 is read-write, Web3 will be read-write-own.

Although it’s challenging to provide a rigid definition of what Web3 is, a few core principles guide its creation.
Web3 is decentralized: instead of large swathes of the internet controlled and owned by centralized entities, ownership gets distributed amongst its builders and users.
Web3 is permissionless: everyone has equal access to participate in Web3, and no one gets excluded.
Web3 has native payments: it uses cryptocurrency for spending and sending money online instead of relying on the outdated infrastructure of banks and payment processors.
Web3 is trustless: it operates using incentives and economic mechanisms instead of relying on trusted third-parties.

Why is Web3 important?

Although Web3’s killer features aren’t isolated and don’t fit into neat categories, for simplicity we’ve tried to separate them to make them easier to understand.

Web3 gives you ownership of your digital assets in an unprecedented way. For example, say you’re playing a web2 game. If you purchase an in-game item, it is tied directly to your account. If the game creators delete your account, you will lose these items. Or, if you stop playing the game, you lose the value you invested into your in-game items.
Web3 allows for direct ownership through non-fungible tokens (NFTs). No one, not even the game’s creators, has the power to take away your ownership. And, if you stop playing, you can sell or trade your in-game items on open markets and recoup their value.

Why Skateboarding is Still Popular in 2021